CD cover for OGPat Hypeman, a rapper in Dallas, TX. The project, Team Boss, is about fancy cars, big houses, and success. The baller SUV, gigantic house and jewels match the soul the album. He was excited: 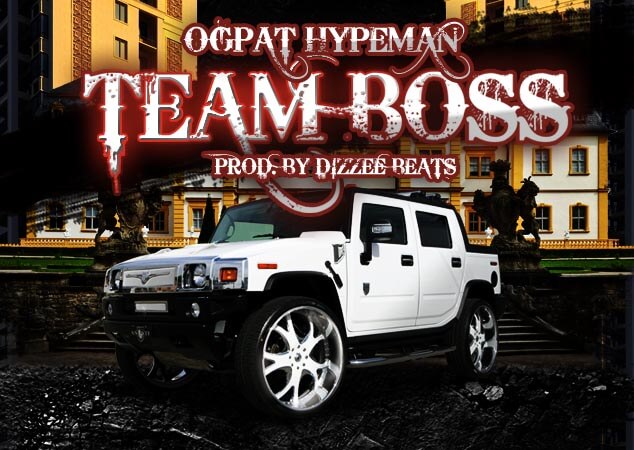 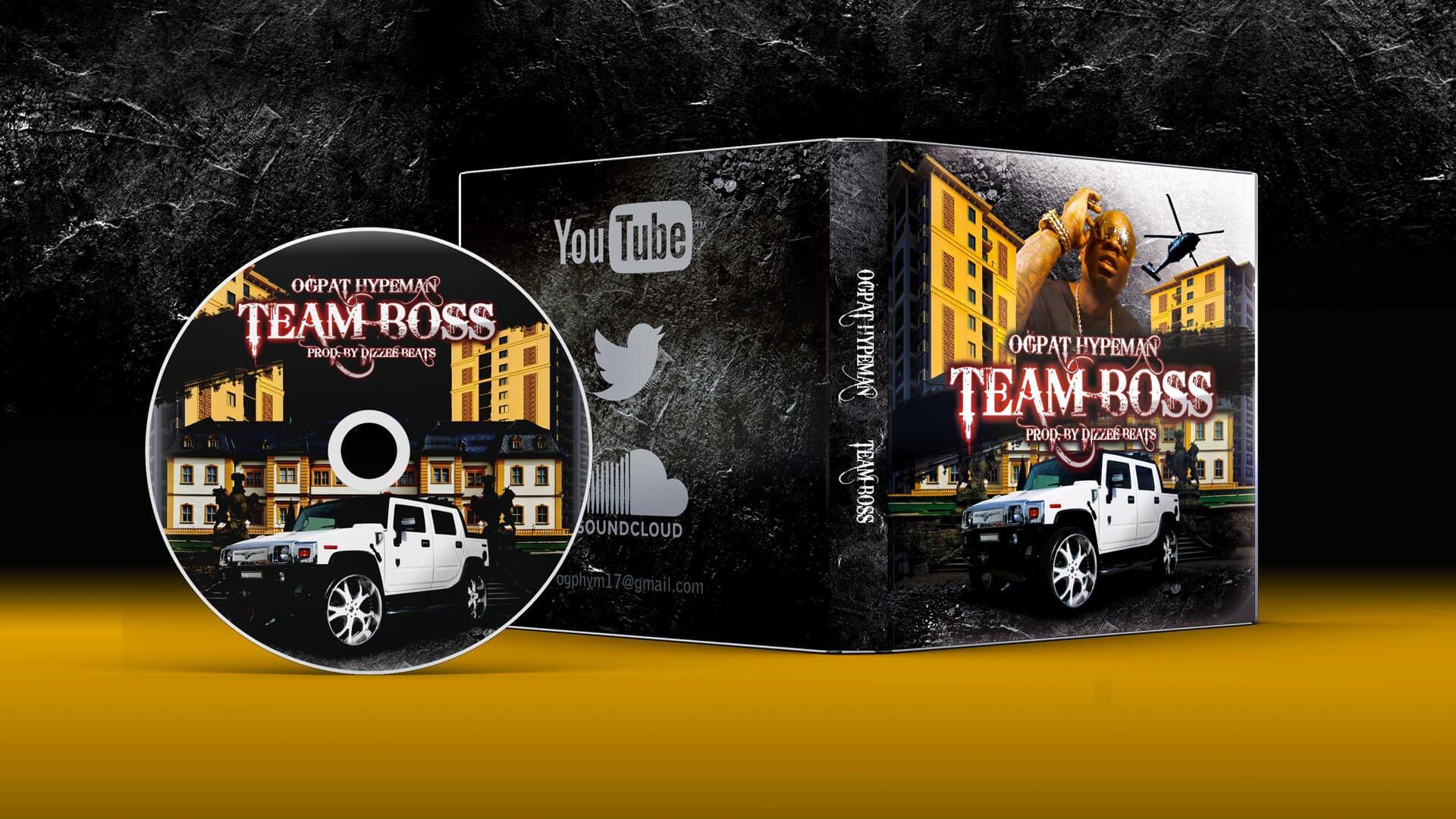 Get a Design Quote

Like what you see? Let's talk about a custom design for your project.

More about this project

“Hello JWorks, I would like cover art & CD ART for my new single,where do I start?????”

That was the introduction I received via email. A customer in the need of a service but don’t know where to start. But by the end, he would be happy he found JWorks Studios!

He was local rapper and was looking for a graphic designer in Dallas, TX to take his ideas and turn them into reality. I worked within his limitations – there was no professional photoshoot, there weren’t a bunch of good angles, and there was a ticking clock. But sometimes I work magic – it’s what I do.

I first created a personal logo design that could be used on future projects. Next, I put my skill to work merging many different kinds of reference material to give the album cover design the right feel. It also had to look the part: flashy, gritty – like a boss. Finally, I had to make the design flexible enough to be used on posters, physical cds, iTunes, Facebook and Twitter.

In the end, I’d have to say he was pretty happy with the results. You be the judge: